Open Source Intelligence, abbreviated as OSINT is one of the disciplines within intelligence;
gathering information related to certain information requirements. OSINT can be used for various purposes including the detection of (missing) persons and perpetrators of criminal offences.
This intelligence discipline was created in the late 1980s and was initially mainly applied within the American armed forces for, among other things, reconnaissance.
In short, this is the bottom line:

OSINT relates to information gathered through legal, public and publicly accessible sources including those on the Internet.
Examples include: search engines, news sites, blogs, social media, photos, video and audio, business information sites and the darknet.
Public and publicly accessible sources outside the Internet can also be
of great value to an investigation.

With the right knowledge and (analytical) skills, information and digital tracks can be found and traced back to the person or company examined.
Connections between individuals and companies can also be made transparent.

Since public sources are publicly accessible, an OSINT investigation can be launched quickly without the use of special detection equipment and techniques that are more invasive and costly.
This fact can save you time and money, in addition, the investigation report prepared by Hermes Recherche can be used to support legal issues.

Hermes Recherche can carry out for you standard and extensive OSINT- investigations
and a Digital Footprintcheck as well. View here for more information about our tariffs. 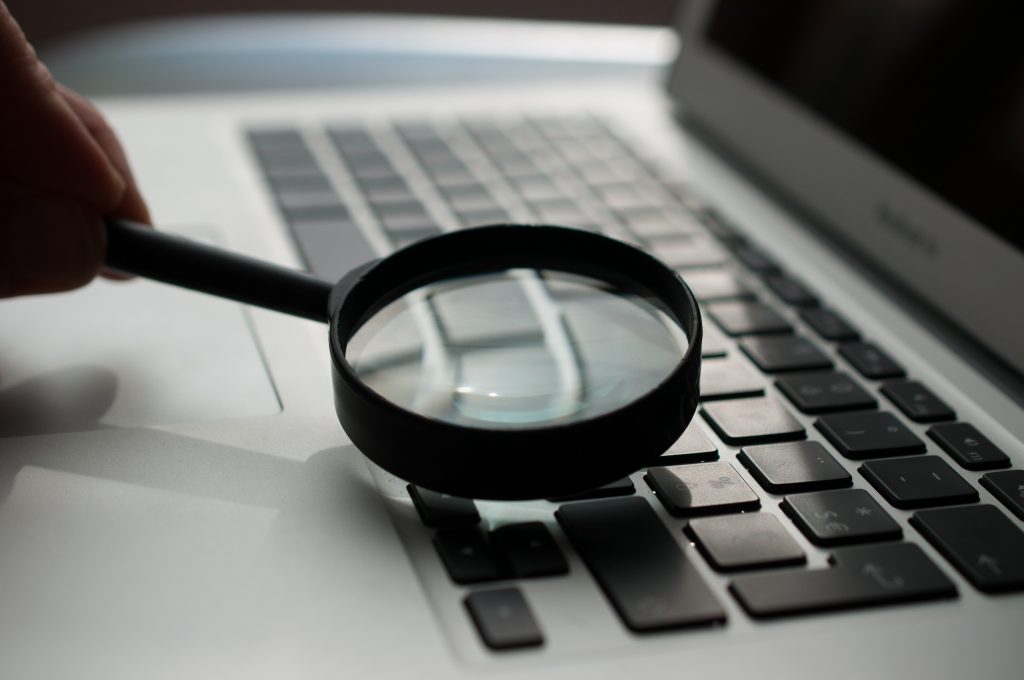