Cybercrime and computer crime are often used interchangeably and are different terms to identify the same. There is a distinction between cybercrime aimed at ICT and that is committed with ICT and the classic offences that moved to and are committed in the digital domain.

ICT-oriented cybercrime
The offence is committed with a hardware device that has a processor in it. This includes a desktop, laptop, smartphone and tablet. Examples of IT-focused cybercrime are: hacking, DDoS attacks, defacing, malware, ransomware, viruses and computer worms.

Classic offences
Classic offences such as scams, extortion, fraud and cheating (stalking) also have a digital form. This includes extortion (including sextortion and ransomware) and stalking via email,
SMS/ app and social media messages. A specific form of fraud is the so-called identity theft. This is a form of digital fraud in which the identity of another is 'stolen', often with the aim of ordering goods and services online without paying them. Also, the identity of another person or company can be misused to put in a bad light or to send messages or do any other action.

Businesses and citizens are increasingly facing cybercrime. We may assist you in the detection of those who harm you or your company and stop the irregularities. In addition, we can advise you how to arm yourself against these malpractices in order to be less vulnerable and better protected. 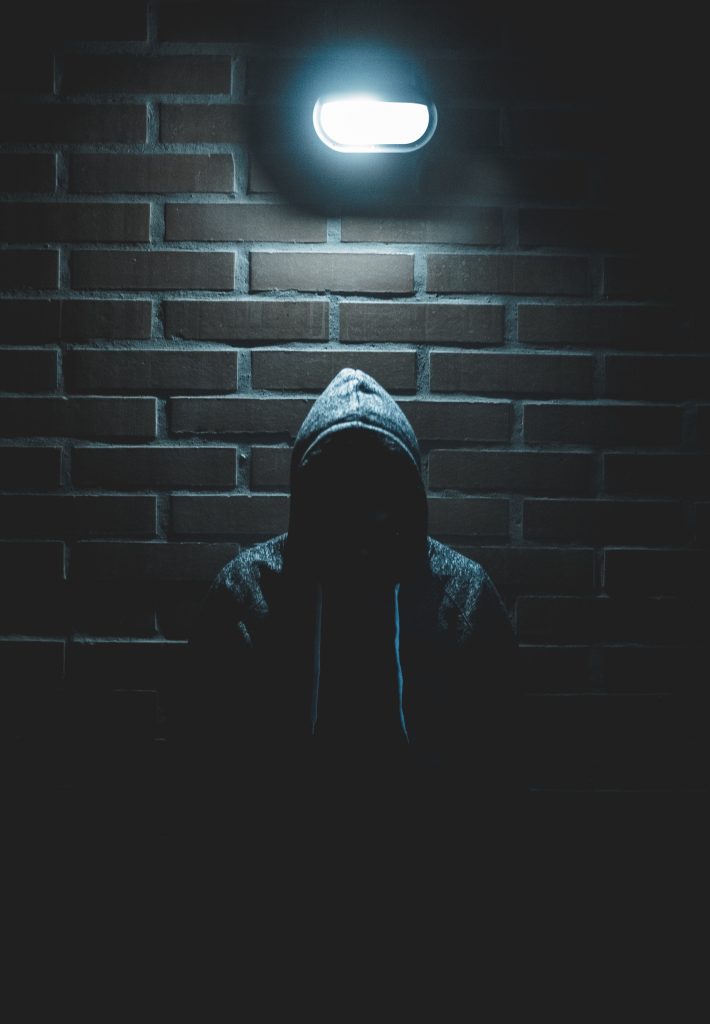